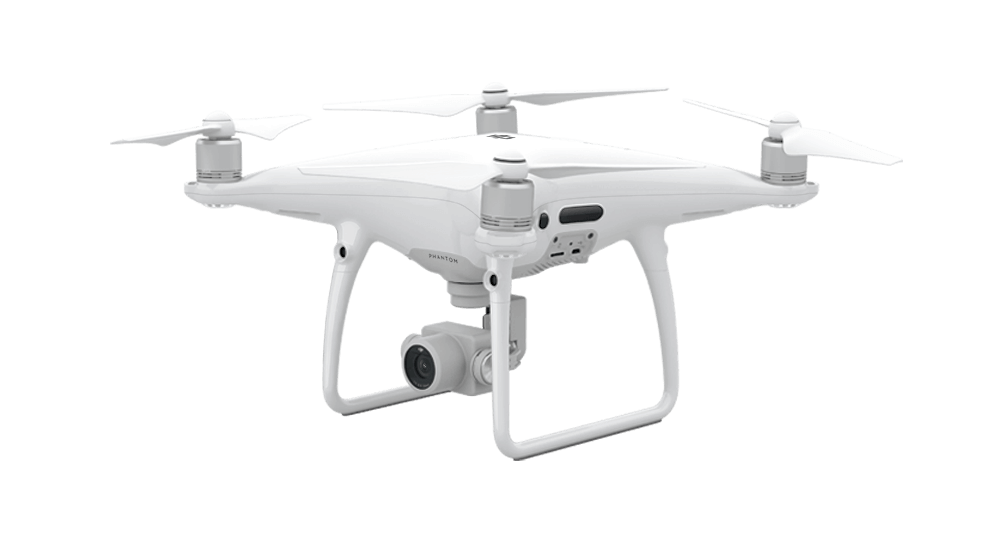 I wrote the following article for Droneblog. Check out their blog for more cutting-edge drone articles!

[stag_dropcap font_size=”50px” style=”squared”]P[/stag_dropcap]hantom 3 and Phantom 4. If you fly drones, then chances are, you know what I’m talking about. To be clear, the Phantom 4 is technologically superior to Phantom 3s in just about every way possible.

One of the main advances the Phantom 4 has is object avoidance. This means that the Phantom 4 will stop itself before crashing into a wall or other object. Take it from me, I’ve broken four Phantom 3 Pros and it’s no fun having to spend (at the time) $1,500 to buy a new drone. Thus, the object avoidance capability is a Godsend and will save you thousands of dollars over time.

I’m a drone pilot and routinely fly inspections for big industry (oil and gas, wind farm, energy, and new construction projects) and the new trend is to use drone technology SAAS products to provide 3D mapping and overlay capabilities. Great!

Anyhow, I got selected to test some software and flew some missions with folks who designed the software.

The software does absolutely everything for you – it auto-takes off the drone, it flies a mission path that you draw with your finger pre-flight, and then when the drone is done, it comes back and lands the drone at your feet, and you never have to touch the controller.

Great! However, while the technician was flying the mission, or rather, while he was letting the software fly he began to complain about how he didn’t like that the drone returned home facing him, because this confused the controls and reversed them. He continued explaining that he was not comfortable in flying the drone back with controls reversed and would rather have the software fly for him.

In like manner, object avoidance can be seen as software. True, it prevents your drone from wrecking but it also prevents you from truly learning how to manually pilot a drone, which is what a Phantom 3 Pro offers. What I’m saying is this – it’s best to learn how to fly a drone manually, while not relying on object avoidance or other software. This forces you to truly learn how to fly, how to control the drone with controls reversed, and how to move it from side to side, and all other directions. You don’t want to be like the guy who relied on software to do the flying for him. Your goal is to know how to fly the drone and not crash, without using object avoidance.

Trust me, I’ve flown enough to know that problems always come up when flying. It is when these problems come up that you want to know how to fly your drone manually. If the object avoidance isn’t working, you’re going to want to be confident in your abilities to fly the drone and not wreck it.

So for those of you just starting out and venturing into drone inspections or really just drone flying in general, I suggest first buying a Phantom 3 Pro (~$500) and learning the old-fashioned manual way. Trust me, you’ll thank me when the time comes and you don’t have object avoidance and/or your mapping software fails.

**EDIT** I forgot about this when I wrote the post, but object avoidance can be turned off in sport mode on Phantom 4.