Wantrepreneurs. Wannabes. People who hold desk jobs while talking like they know better than entrepreneurs how to start companies and run them along with various strategies the Wantrepreneur has developed in all their “experience”. These types always seem to have a “good” business idea, but it’s always just that – an “idea”. They never act on their ideas, they just talk about it. These types are voted most likely to grow a fat butt and wide hips (due to sitting down for 8 hours a day) , wear dress clothes, input numbers into an excel spreadsheet, and become a career employee.

One day at around age 55, these types will wish they would have made a different choice in their life (starting a company), but at this age, it’s pretty hard to do because they’ve fallen for the trap corporate America has laid for them: pointless meetings, office politics, passive aggressiveness, manipulations, debt, mortgage, and a materialistic mindset (keeping up with the Joneses), not to mention worried to death about what other people think about them.

Here are some characteristics of Wantrepreneurs: 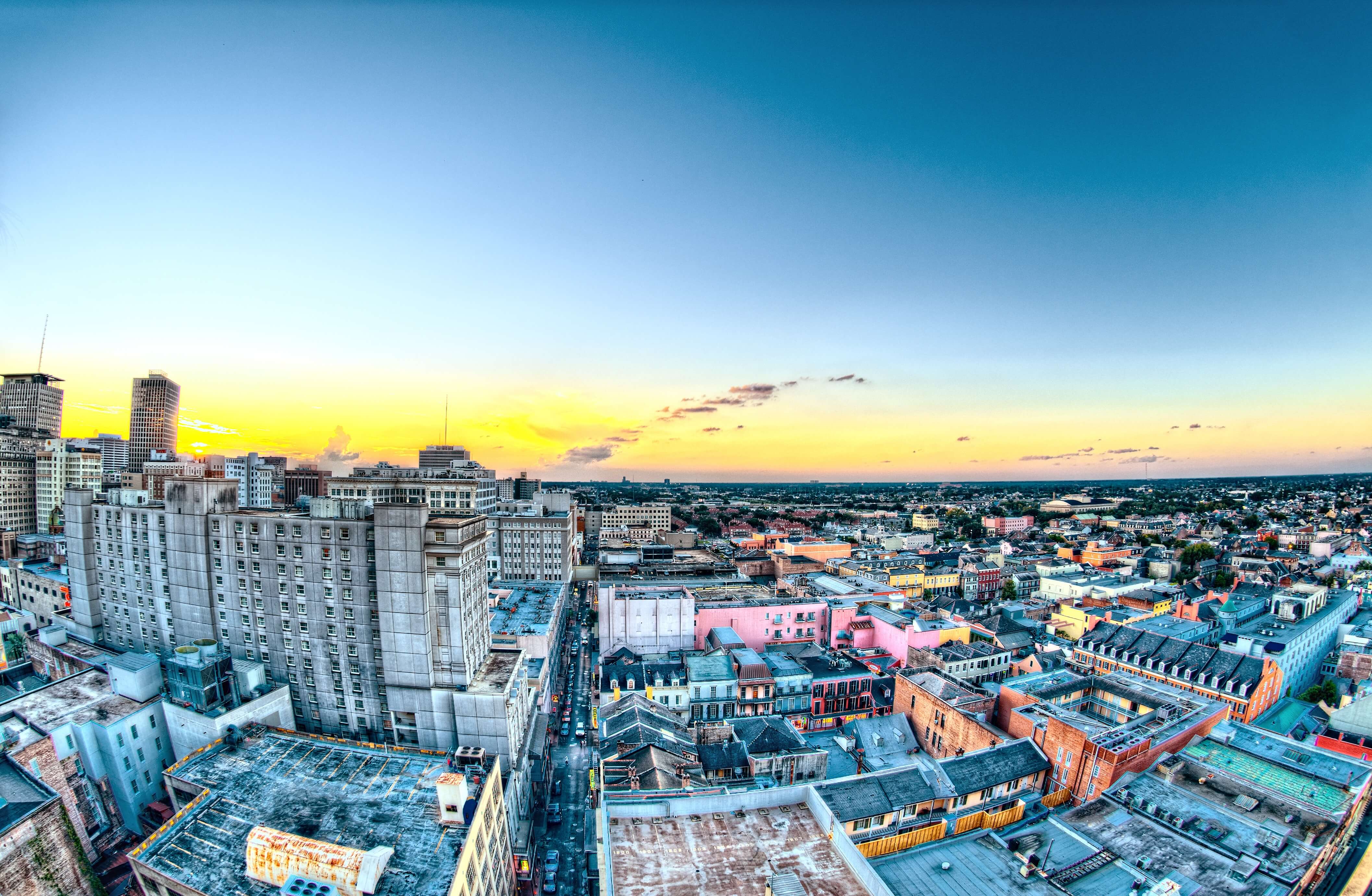 Then you’ve got the second type of Wantrepreneur. These are the self-help Wantrepreneurs that blog and write useless shit about meditation, yoga, and morning routines. They don’t own and run companies per say, unless you count running a blog a business (which I don’t) unless of course we are talking about big blogs which get millions of visitors a month. These Wantrepreneur bloggers aren’t at that level though. These types are in my opinion worse than that of the corporate Wantrepreneurs.

Here’s how I falsify the self-help gurus.

True change comes from the inside out. And this only occurs when you stop lying to yourself and see yourself as you truly are.

Man’s actions are the real man. Not the words. This observation is carried out from the inside out. Inner development does not start with meditation, yoga, spirit invocation, alien abduction, removing gluten and caffeine from one’s diet, or any other such method.

No development can take place if we cannot first see what is inside. Why? We are sure to lose our way, and very soon, if we start without knowing ourselves.

These types make me sick. I want to vomit when I get on Medium or Quora and see their useless shit fill up my news feed. These are nerds who write about things they have no clue about. Their MO or modus operandi is simple, they scan the internet for the most popular posts, which by the way, are always in the self-help category, and then they rewrite these articles in their own words, pawning the article off like it’s original and from their own (unoriginal) mind. Then they blast this unoriginal article off all across the internet where unsuspecting folks read said article only to realize they’ve been duped by an idiot.

Let me put this another way. Why would you believe these types know the secret to success and happiness? Do you think they have real world experience? Of course they don’t. And please don’t tell me the secret lies in meditation or gluten free diet. Have they started a company or companies (not including running a blog or marketing company)? Hell no. A lot of them probably haven’t even had sex yet, but here they are, telling people 10 steps on how to live a successful life. Kind of funny isn’t it?

You won’t see them write a step-by-step plan for starting a company. Why? Because they don’t know how to. The only thing they know is how to copy other people’s work, spit it out as their own, and prey on human weakness. Where is the help in that?  There is none. Like I said, these types are self-promoting trash that do more harm than good.

And last but not least is this – no one is innocent who writes this filth. Why? Because someone who sells water, claiming it cures cancer, knows the truth. They may not admit it and have most likely talked to themselves enough succeeding in convincing themselves that it is morally ok. A placebo so to speak. The fact remains is that a person cannot sell water claiming it cures cancer and be innocent.

The entire supplement industry is based on this lie. But I’ll save that knowledge for another post.

91 thoughts on “On Wantrepreneurs”