A couple of days ago, I wrote an answer on Quora that began to go viral. Today, it really began to go viral and was being spread all across the internet on Twitter. As you know, I have a troubled past with Quora. They have limited from the get go. My current stats are 1.9k followers, 1.8 million answer views. But that is weak compared to my true stats which are closer to 4 million views, but that doesn’t show because every answer I write that begins going viral (most of my answers) they automatically delete.

Why? Because Quora is composed of corporate trash. Their job is to paint a rosy picture of life in the United States while talking a lot about incremental pointless information. So if you come on the scene with a truckload of truth you can fully expect to be silenced.

The first couple of times this happened to me, I (stupidly) gave Quora the benefit of the doubt. However, enough is enough. They only delete the answers that I write that are chock full of truth. If you’ve read the book 1984, then you know full well we are living in exactly those times. And I don’t want to the person that just shuts up about it and turns over, pretending things are not truly that way. The fact is that corporate America does not want massive amounts of people waking up to the truth – the truth that we are slaves to debt, that college is pointless, that the fashion industry is bogus, and mortgages are a joke.

Below is the last post I will ever write on Quora. It’s the most recent one that Quora moderation deleted. What’s interesting is why Quora would delete it if all Quorans were upvoting and liking it? That’s the hard question with the easy answer – they are corporate rats in the purest form.

P.S. I openly challenge the Quora mod that continues to delete my viral answers to a street fight. I’ll send you back to the rat hole you came from. 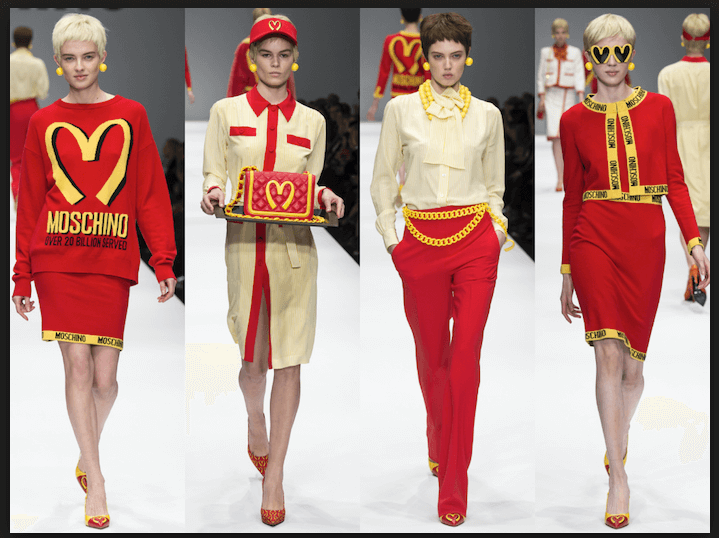 Avoid debt like EBOLA. What I mean is along the lines of Tyler Derden in Fight Club, “The things you own end up owning you.”

As it stands now, most people continue to work harder in the hopes of buying bigger and better houses, bigger and better furniture and cars, and other fashionable “trinkets”. These folks never take a step back from the situation to see what in the hell they’re actually doing. They are sheep doing what everyone else is doing, because the majority can never be wrong, mistaken, manipulated right?

Me? I’d rather live in a cabin up in the mountains, owning my cabin, and passing my days reading, writing, and fishing. You don’t need a college degree nor a mortgage nor credit card to do that 🙂

I got more where that came from and you can read more stuff like this on my blog here.

1,084 thoughts on “Quora continuing to censor the truth”